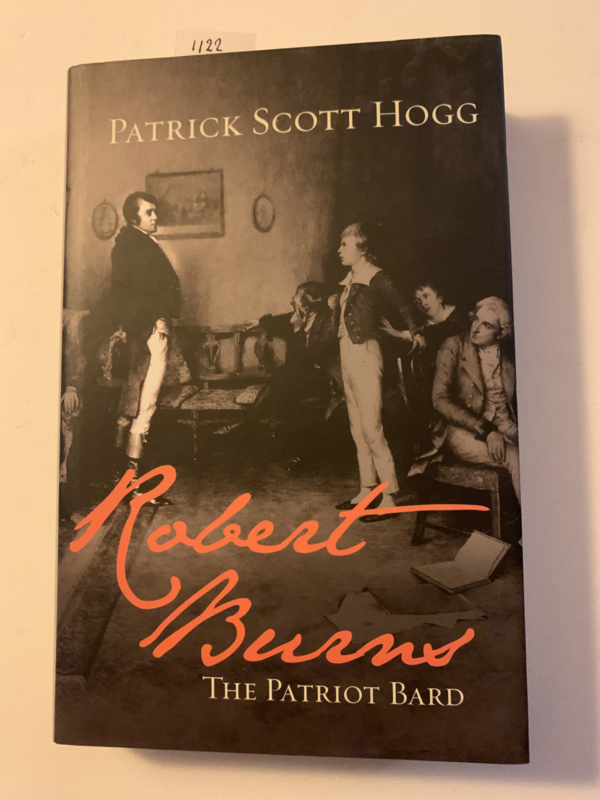 The Patriot Bard Robert Burns | Patrick Scott Hogg | 2008 | Uitgever: Mainstream Publishing | Placing the greatest of Scotland’s poets within the true context of his times, this biography reveals him as a Scottish patriot of the heart, but also a man who was pragmatically a British patriot and risked his life for democratic reform. He was a son of the Enlightenment, whose inspiration came from Scottish and English poets, the Glorious Revolution of 1688, the American War of Independence, and the French Revolution of 1789. Burns is painted in his native colors as a highly complex, hyper-intelligent writer in both prose and poetry, not the semi-confused contradictory simpleton of previous biographies. The real day-to-day Burns was irascible, stubborn-minded, independent, controversial, and opinionated. His voice was always in the language of the people, and his idealist vision of a better world lifted him from being exclusively a patriotic Scottish and British poet to a poet of humanity "the world o’er."